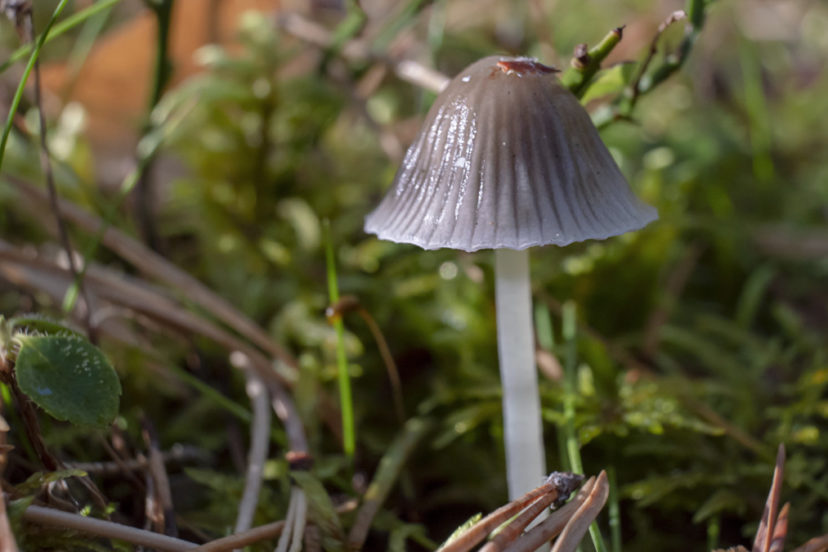 Are you thinking about giving growing your own mushrooms a try? It’s a great idea. But, what species do you start with?

White buttons, morels, shiitake, chanterelles, lion’s mane – there are so many types to choose from.

What may help you decide is to understand the four different categories of mushrooms: mycorrhizal, parasitic, saprotrophic, and endophytic.

Each category defines how a mushroom receives its nutrients, which may ultimately have a big impact on what you can and want to grow.

Mycorrhizals use other plants as hosts and have a “you scratch my back, and I’ll scratch yours” relationship them.

They take in some of the host plant’s sugar, which enables them to prosper. In return, the host plant receives much-needed water. The mushrooms also help to protect it from certain diseases.

While mycorrhizal mushrooms can further be broken down into a few subcategories, most belong to just one: ectomycorrhizas.

Ectomycorrhizas attach to the host plant near its root system and extend it. Both the plant and mushroom are then able to then access nutrients deep in the soil much better than they ever could on their own.

Chanterelles and truffles are two of the most well-known edible mycorrhizal mushrooms.

Parasitic Mushrooms: Feed on the Weak

Like mycorrhizal mushrooms, parasitic mushrooms benefit from the plants they use as a hosts. In this case, however, the relationship is not mutual.

Parasitic fungi feed off the host and may even eventually kill it.

Perhaps the best-known mushrooms of this type are lion’s mane and Chaga. They selfishly take away vital nutrients from the tree bark they grow on.

Cordyceps are another excellent example of parasitic fungi. They’re even meaner and don’t just steal nutrients but actually slowly replace the host’s tissue with their own. Cordyceps do not, however, grow on plants. They instead flourish on the back of various bugs, including caterpillars.

Even humans are not immune to parasitic mushrooms. We can only be affected by select species – lion’s mane mushrooms are, for example, pose no danger. But, those species that do affect us can lead to infections and several other serious medical problems.

Easy to grow with a mushroom kit, saprotrophs turn plant matter into nutrients. They thrive on dead and decaying wood and help in the decomposition process of whatever it is that they’re attached to.

In the wild, saprotrophic mushrooms can’t just grow anywhere, however. The conditions need to be right. They need not only water and oxygen but also soil with a pH level of 7 or less. They prefer cooler temperatures too.

Every saprotrophic mushroom is further subcategorized as a wood decay fungus or a little decomposer.

Wood decay fungi, the smaller of the two subcategories, includes household names like reishi. As the name suggests, these mushrooms can break down and feed off wood.

Most saprotrophic mushrooms, however, are considered little decomposers. They’re usually scattered across the forest floor and extract their nutrients from the various plant matter found there.

Endophytes are somewhat complicated and a bit of an in-between category of fungi. Behavior-wise, you can think of them as part parasitic and part mycorrhizal mushroom – while they do take over their host plant’s tissue, they maintain a symbiotic relationship.

In other words, endophytes don’t harm the host plant and, like mycorrhizae, help their host get water, nutrients, and protect them against disease.

There aren’t many species of endophytic fungus that produce mushrooms. In fact, even though almost every plant is infected by endophytes, they are difficult to see in nature. You would certainly be hard-pressed to spot them on your next forest walk.

From the meaty portobello to the delicious chanterelle, there is a huge variety of mushrooms for us to choose from.

Understanding the four mushroom categories means knowing a bit more about the environments these tasty morsels thrive in. And that can only help when you decide it’s time to start growing your own.

What started out as a curiosity about the health benefits of mushrooms has turned into an obsession with all things mushroom related. I forage for them, I grow them, I cook them, I eat them, I enjoy their many other benefits. And now, I also write about them.

5 Medicinal Mushrooms You Can Cook

What if, on top of being delicious, your next dinner could also help cure whatever ails…

The Most Common Types of Poisonous Mushrooms

Many types of mushrooms make a healthy and delicious addition to a meal. Some even have…

How to Cook Morels

Delicious and nutritious, morel mushrooms have it all. They’re a springtime delicacy that is not always… 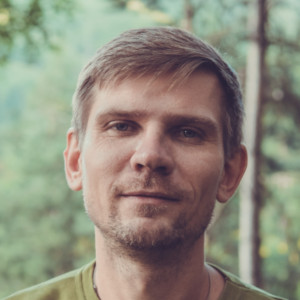 I’m Nate Martin, the guy behind Mushroom Insider. I have always been big on mushrooms. But, since 2016, after discovering their health benefits, they have become a passion. I started this site to help others learn more about these incredible fungi – how to grow and cook them, the different types, their alternative uses, and everything in between. And, as Mushroom Insider continues to grow, I look forward to continuing to share with you all things mushroom.